Shopify: Why you need to know about it?

Shopify is currently one of the biggest e-commerce platforms in the world, and hosts over one million businesses. Its interface and different plans are responsible for its success, but do you know where it all comes from?

It all started in 2004, when three friends decided to create an online store to sell Snowboarding Equipment. Tobias Lütke, Daniel Weinand, and Scott Lake did see in the existing e-commerce platform what they were looking for and they decided to build their own, specifically designed for the needs of the small business they were about to create: Snowdevil. The website’s development took two years and two years later in 2006, the platform hosting Snowdevil was launched: Shopify was born.

The company’s activities started expanding quickly, filling a niche in the market. More and more innovation got set in place by the company, like the application program interface (API) launched in 2009, allowing applications specific to shopify to be sold on a proprietary App store. From there, business owners were able to view and manage their Shopify stores on any device. In 2013, they also implemented Shopify Payment, removing third party involvement from the process.

Shopify’s progress in the late 2010s is also due to its cooperation with Amazon, which became a powerful partner since Amazon Webstore closed.

Building a business on Shopify is simple, but making it stand out is not the easiest. That is why many digital nomads are asked for their expertise to build websites and that is why mastering skills on this platform can be a great advantage for the future of your career.

The interface, the apps, the processes are difficult to understand and we created a course to teach our nomads the skills to become a shopify webstore designer. More than a course, we also propose a portfolio project on shopify because nothing is better than learning by doing in this field. 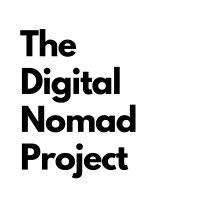 The Digital Nomad Project is an educational not-for-profit helping young people across the UK embrace the future of work. 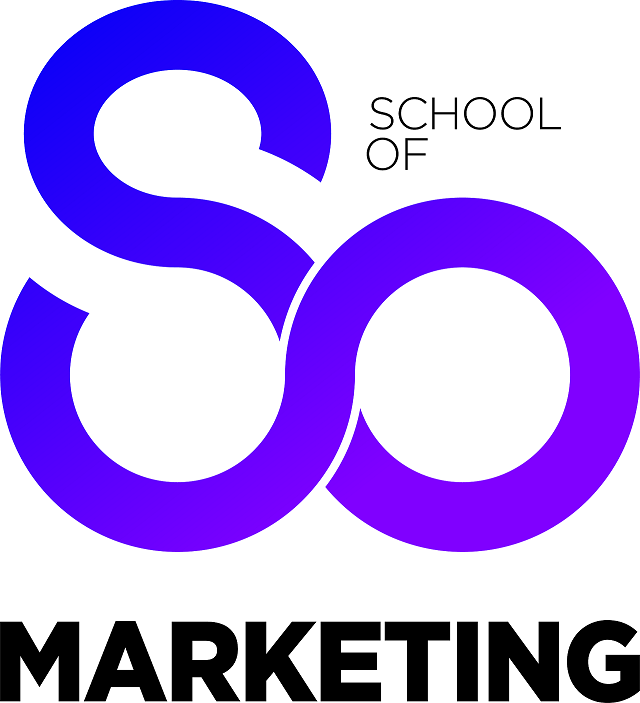 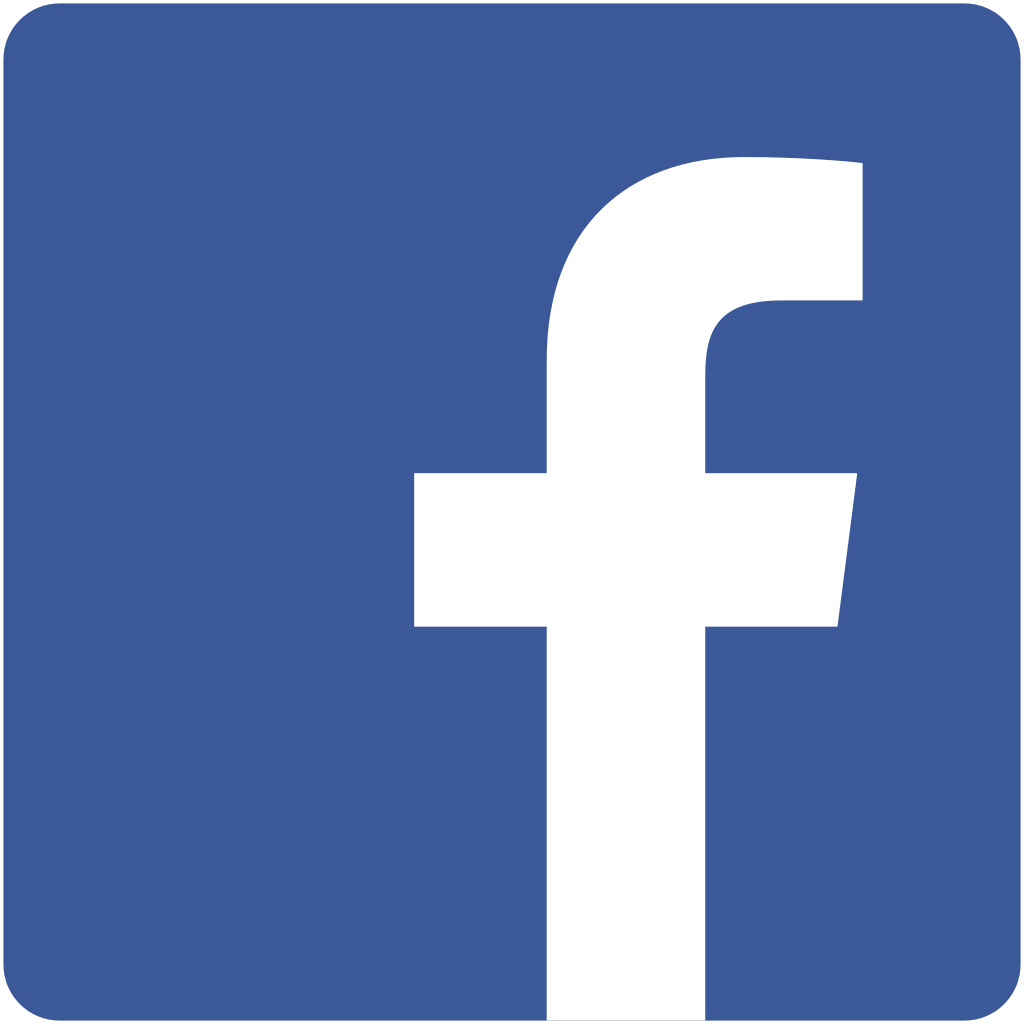 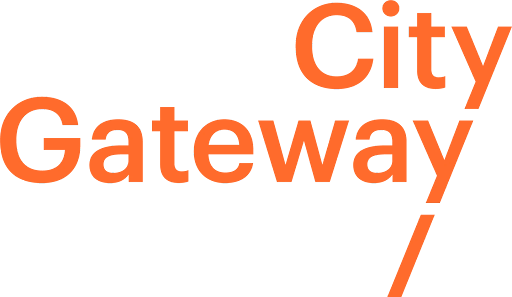